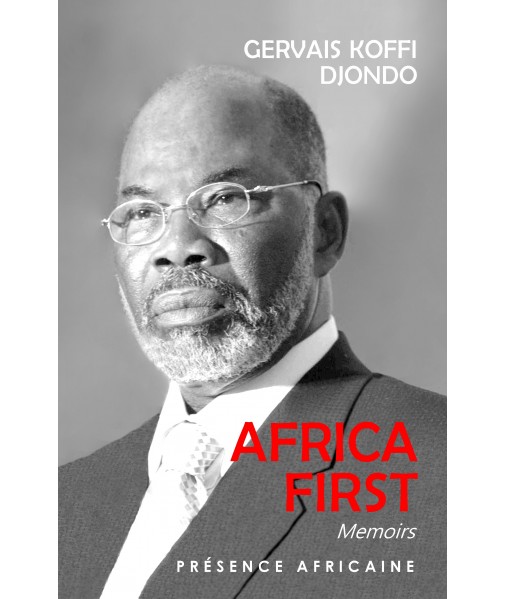 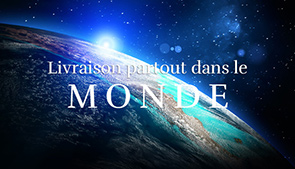 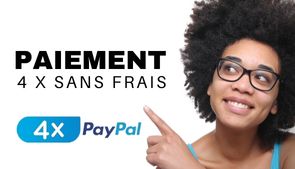 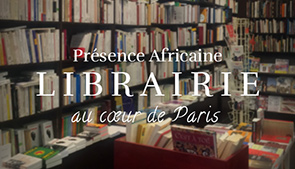 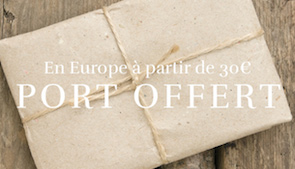 Reserved, determined, and meticulous, Gervais Koffi Djondo is one of the leading lights of African success and of economic pan-Africanism. To ensure that his contribution to Africa is brought to the attention of the next generation, Gervais Koffi Djondo tells his story to the historian Elikia M’Bokolo. This portrayal starts with the tale of a young man from Whydah, “the symbolic metropolis of Africa’s destiny”, and his first steps as a tenacious entrepreneur inspired by his parents. It continues with Djondo’s journey from the inception of the Federation of West African Chambers of Commerce & Industry, which he chaired from 1978 to 1984, to setting up the largest private pan-African bank, Ecobank, as well as ASKY Airlines, both of which have become beacons of business in Africa. Ecobank has won the “Best African Bank” award several times, while Asky Airlines was named “Best African Company of the Year” by the Africa CEO Forum in 2014.

Africa First is a tightly packed and thoroughly documented work which aims to show how bringing together African States into larger groupings, joining forces to develop inter-African trade, fosters success and garners respect. The book invites young people in search of role models to take inspiration from President Djondo’s ideas and from his abundant experience in order to build Africa’s future.